Last weekend we helped along the border between Budomierz and Hruszów. We managed to have four cars completely filled with food such as two large pots of hot soup, jars of canned food, bottled water, bars and even snacks for children. Thanks to the involvement of the “Las Rąk” Foundation and strangers, we have collected about 5,000 sandwiches. We also received blankets and sleeping bags provided by donors. On the Ukrainian border, hundreds if not thousands of people are still on foot and the queue for cars and buses are very long.

The crowd is mainly consisting of mothers with children, often very small, women of all ages and teenagers. There are also men – husbands who take their family to the border, they say goodbye before crossing the border and return to the front. One of them, Ivan, asked us to drive his car and take his wife and children across the border, where his friend was waiting for them in Poland. He would take them to a safe place. Ivan was returning to Kiev to fight, having been of great help in carrying heavy things.

There are constantly new people queuing up. Children carry backpacks filled not with toys, but with the things which they need. They are often wrapped in blankets because the temperature at night drops even a few degrees below zero. Women ask for baby carriages. Little children are held in their hands all the time. They don’t sleep at night.

Everything we had was distributed within hours. We gave the children fruit bars and snacks. Adults have given up on sweets for the little ones. There was also a group of Ukrainian volunteers who distributed hot soup and tea.

When some of us helped the women and their children at the border, others went to Lviv to pick up people who had not yet been transported to Poland. What we could still do was to help the women with the little children who had been waiting in line for the pedestrian crossing for several hours to be able to cross the border faster. We have done several of these things. Some of the babies were only a few months old. The families we were taking were from Kharkiv, Kiev, Dnipropetrovsk and Lviv. A woman from Lisiczańsk showed us a photo of her apartment building which was completely destroyed. One of the women who had a 6 month old baby cried over and over again. He was crying for their plight but also for gratitude … because he had the feeling that someone was helping them in their escape from Ukraine in war. She was one of many exiles and when we approached her, she asked us for a pram for her baby.

Everyone was tired, scared and feeling cold. Some of them were provided with accommodation through friends who would take them to their destination across the border. We took others to the welcome point where there was a heated tent, hot food and volunteers who took care of them and provided transportation and help in finding other accommodations. 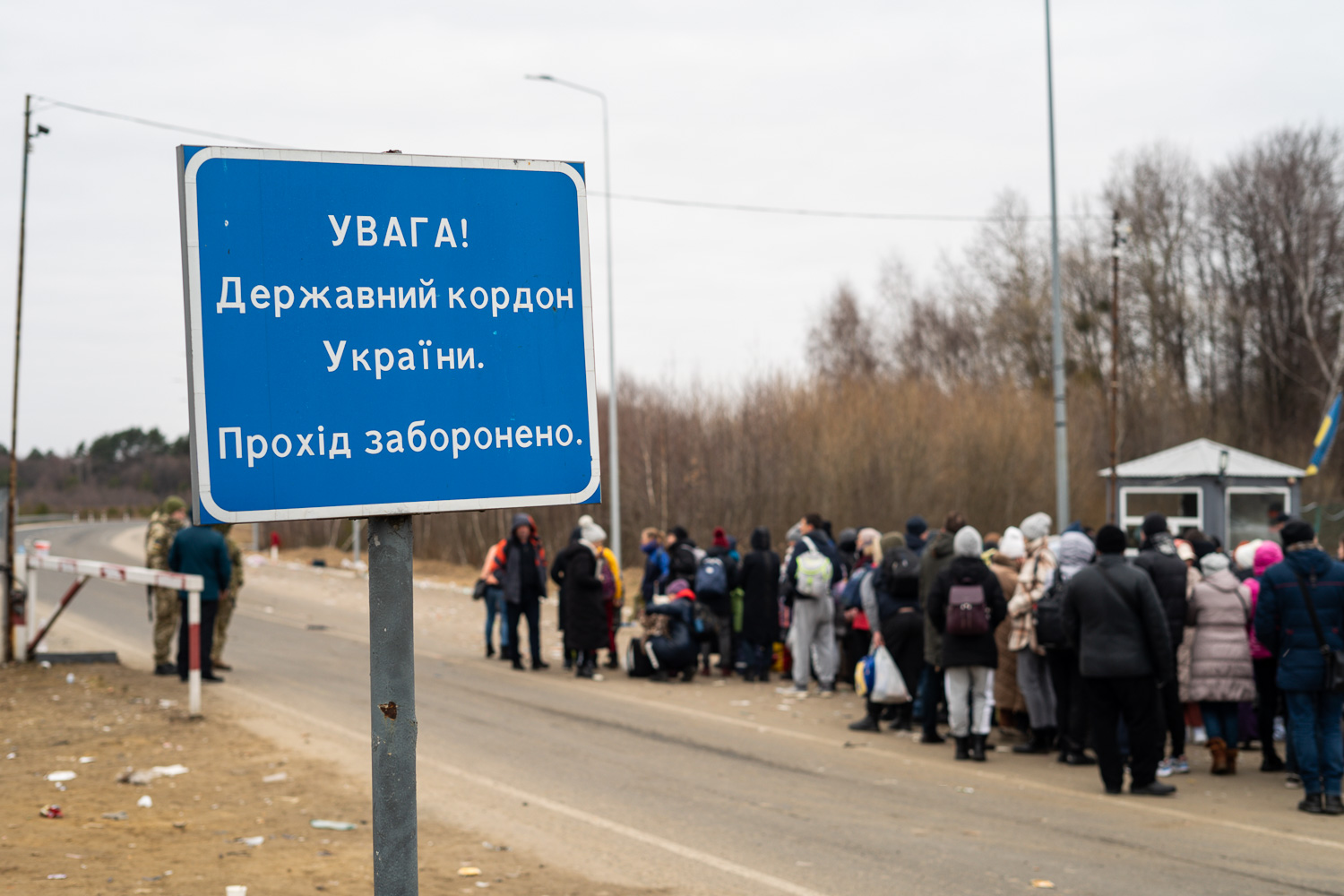 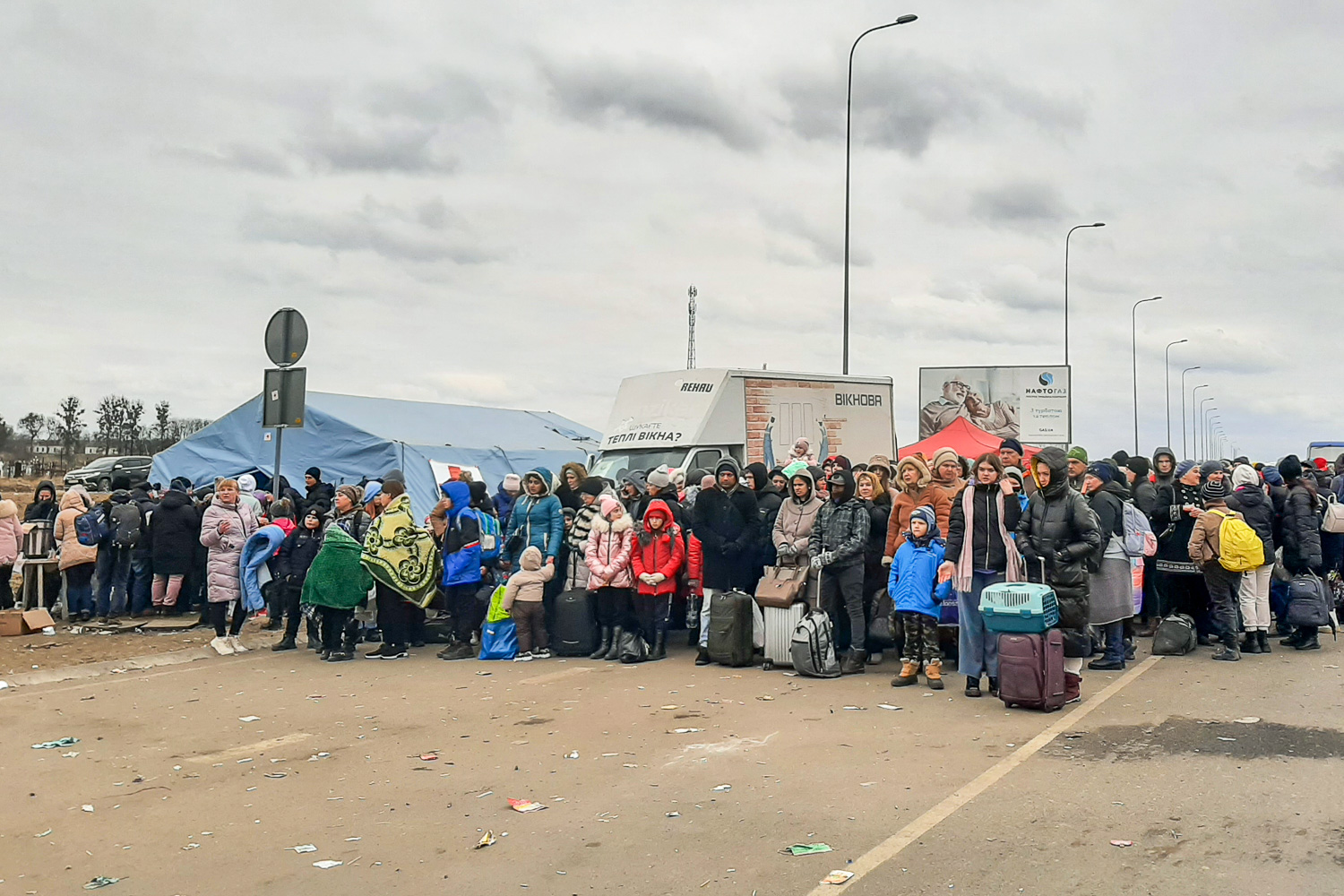 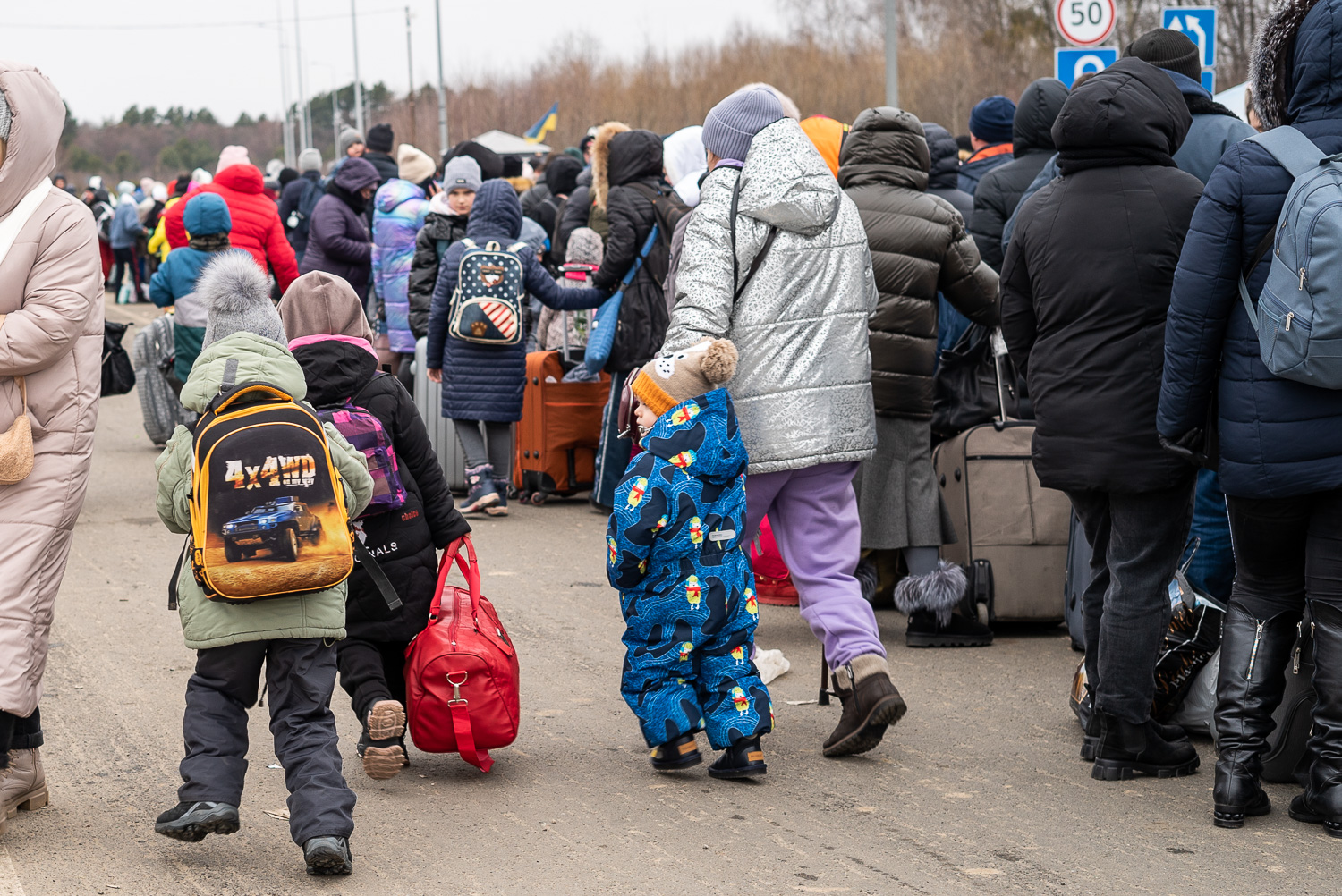 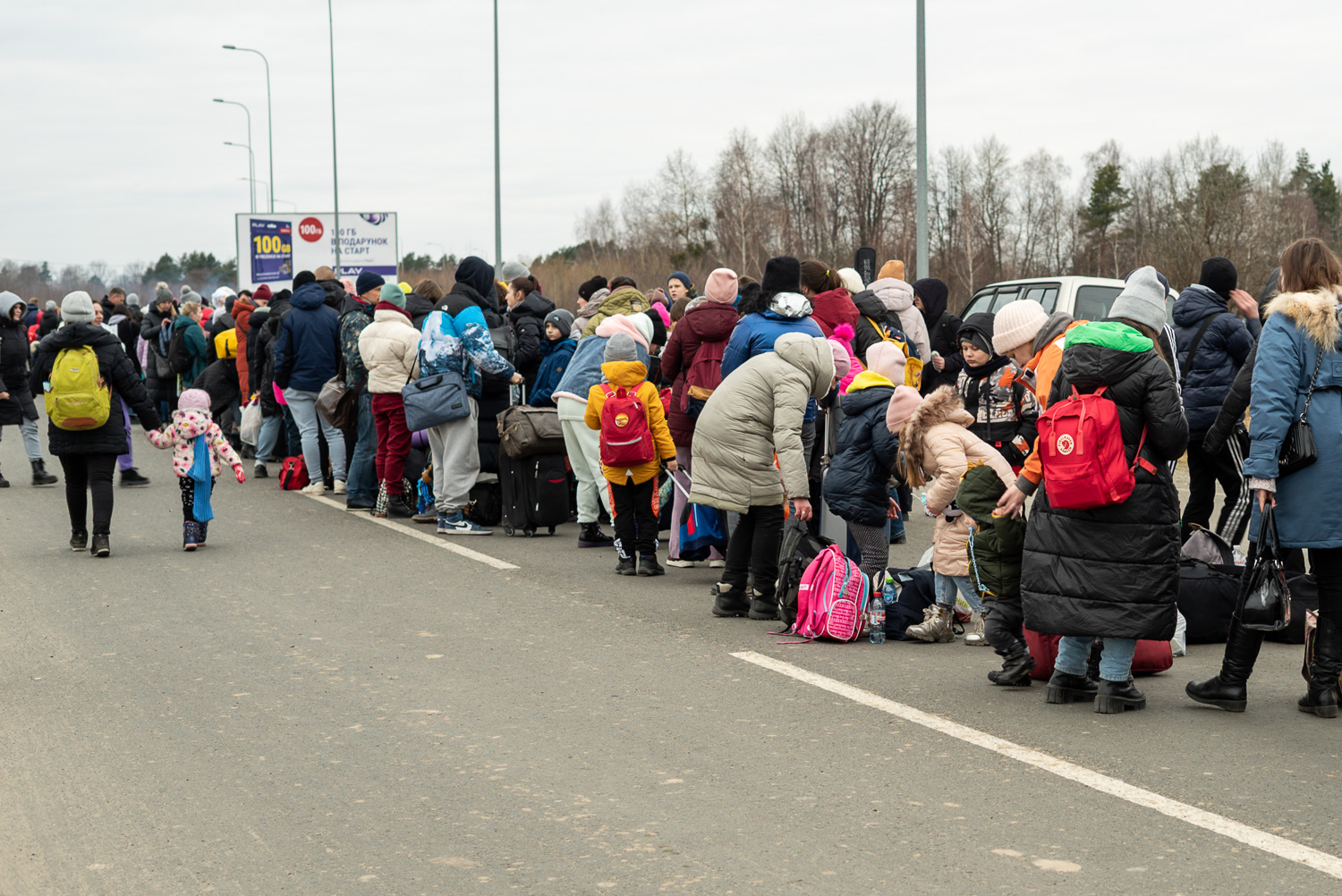 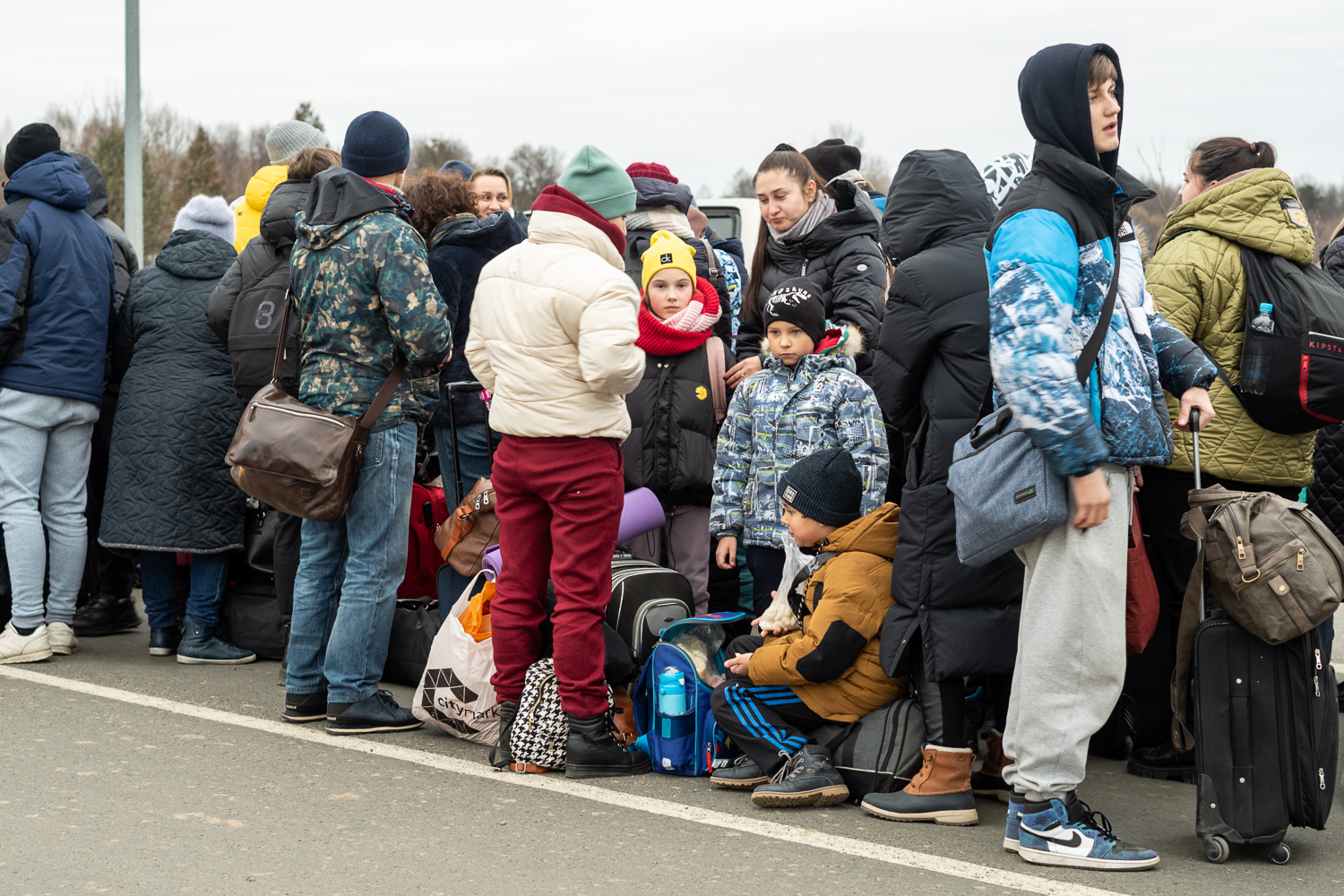 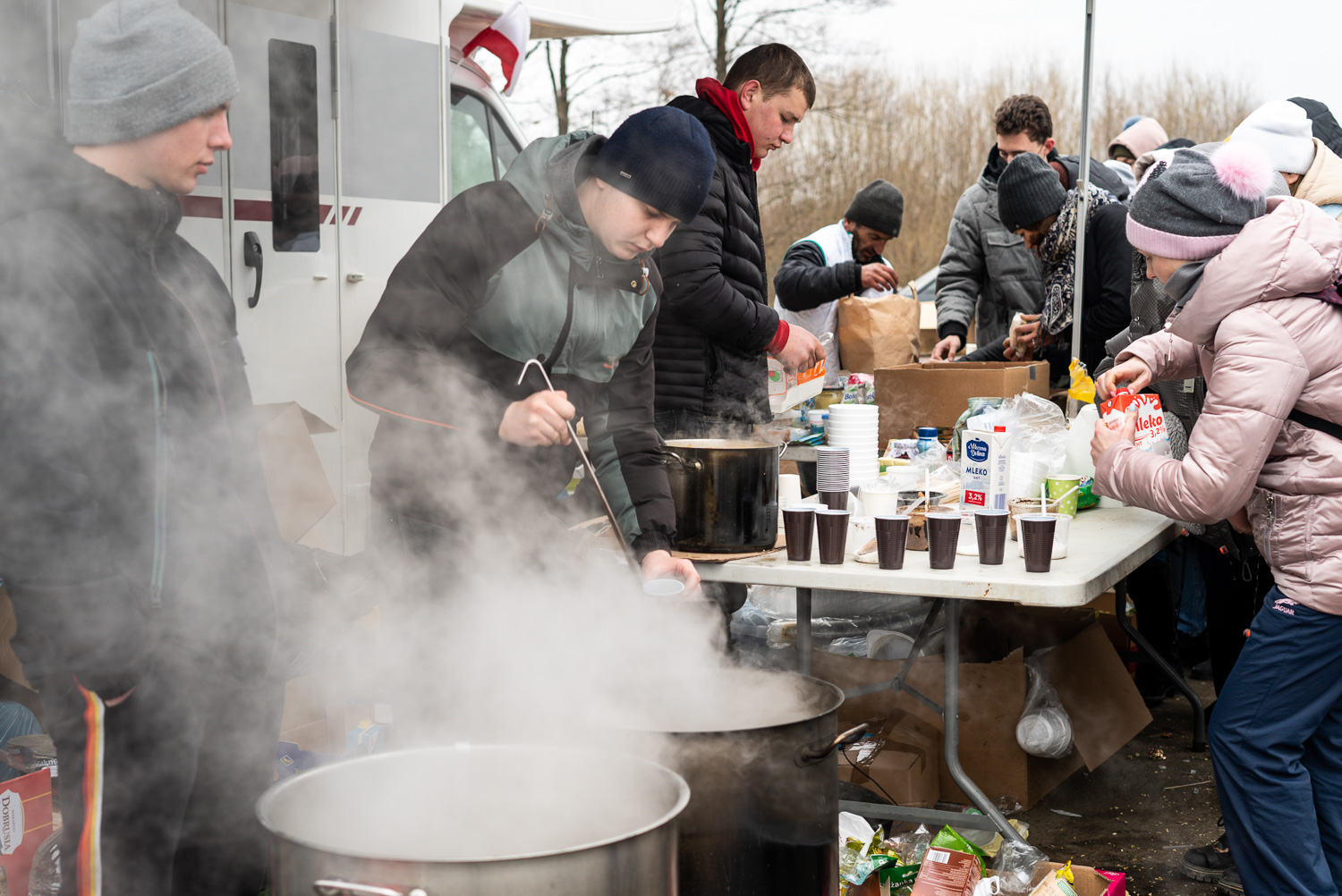 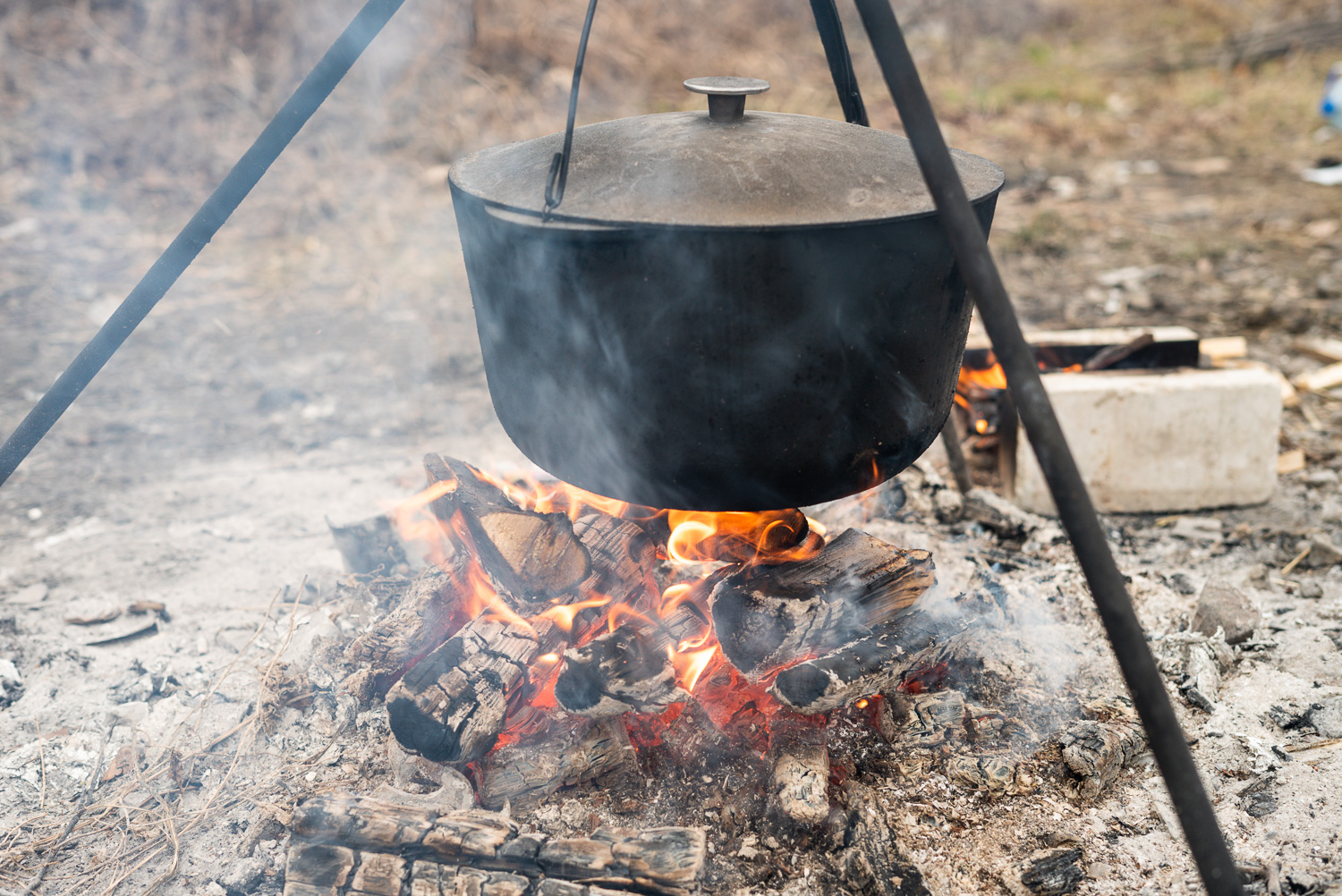 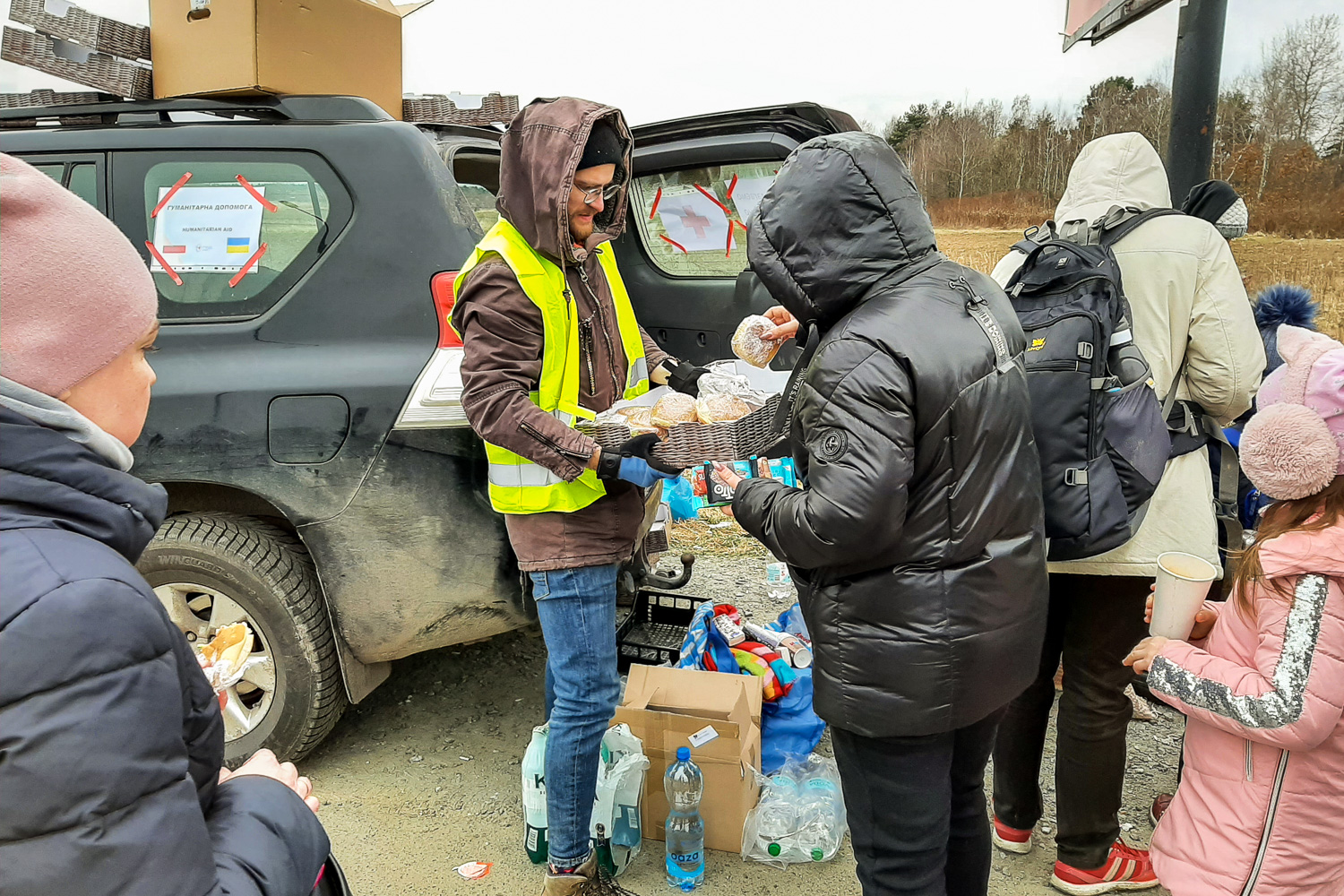 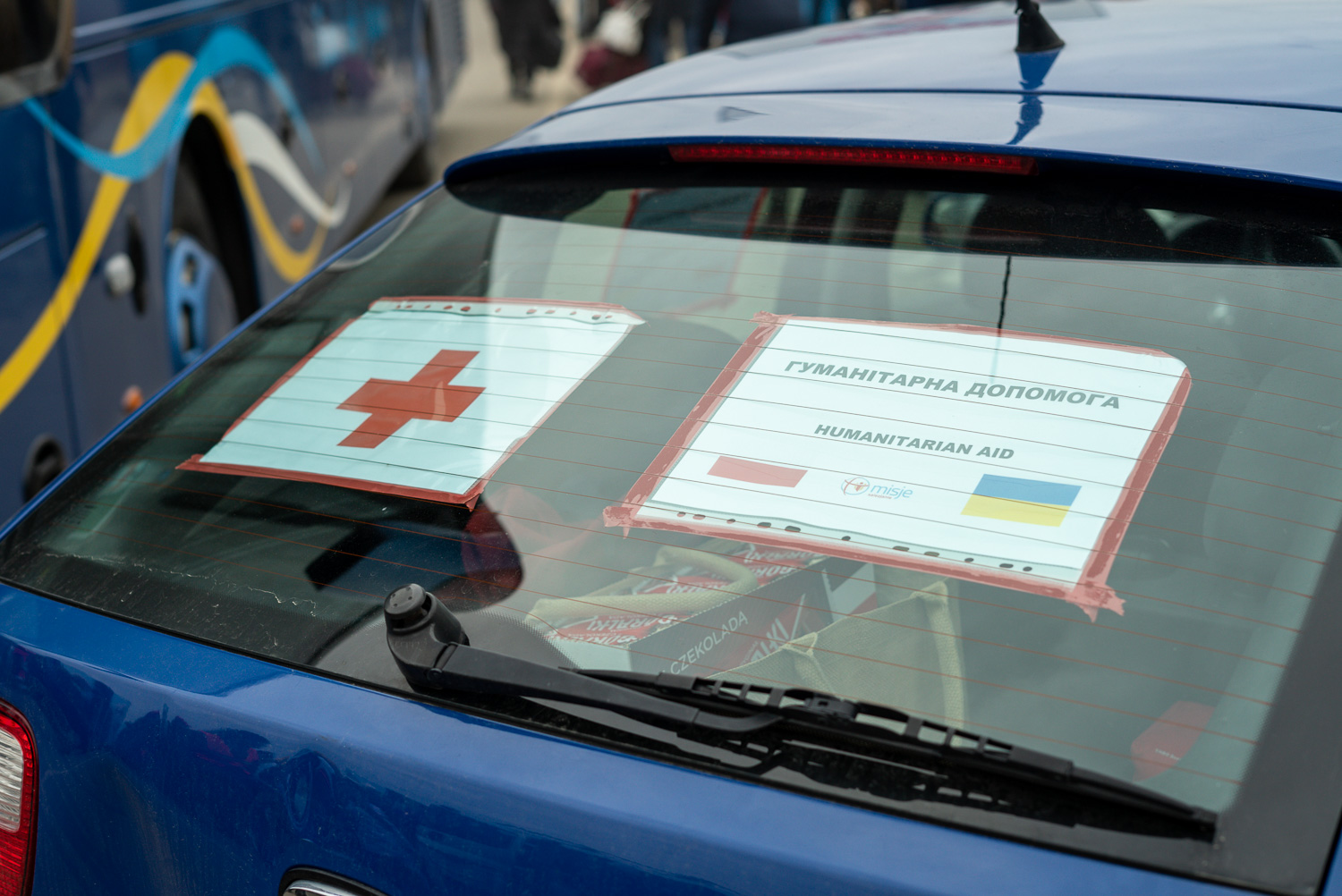 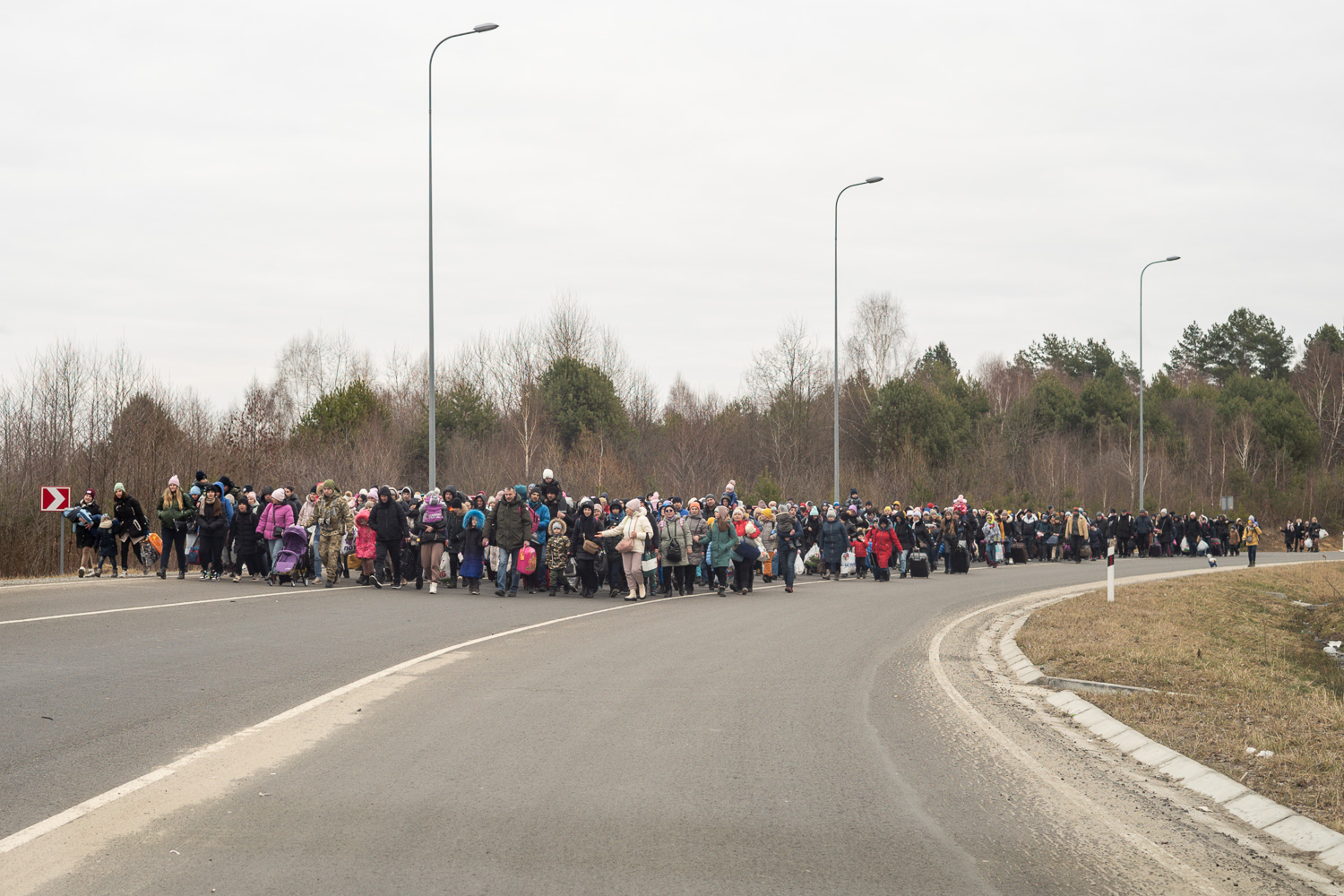 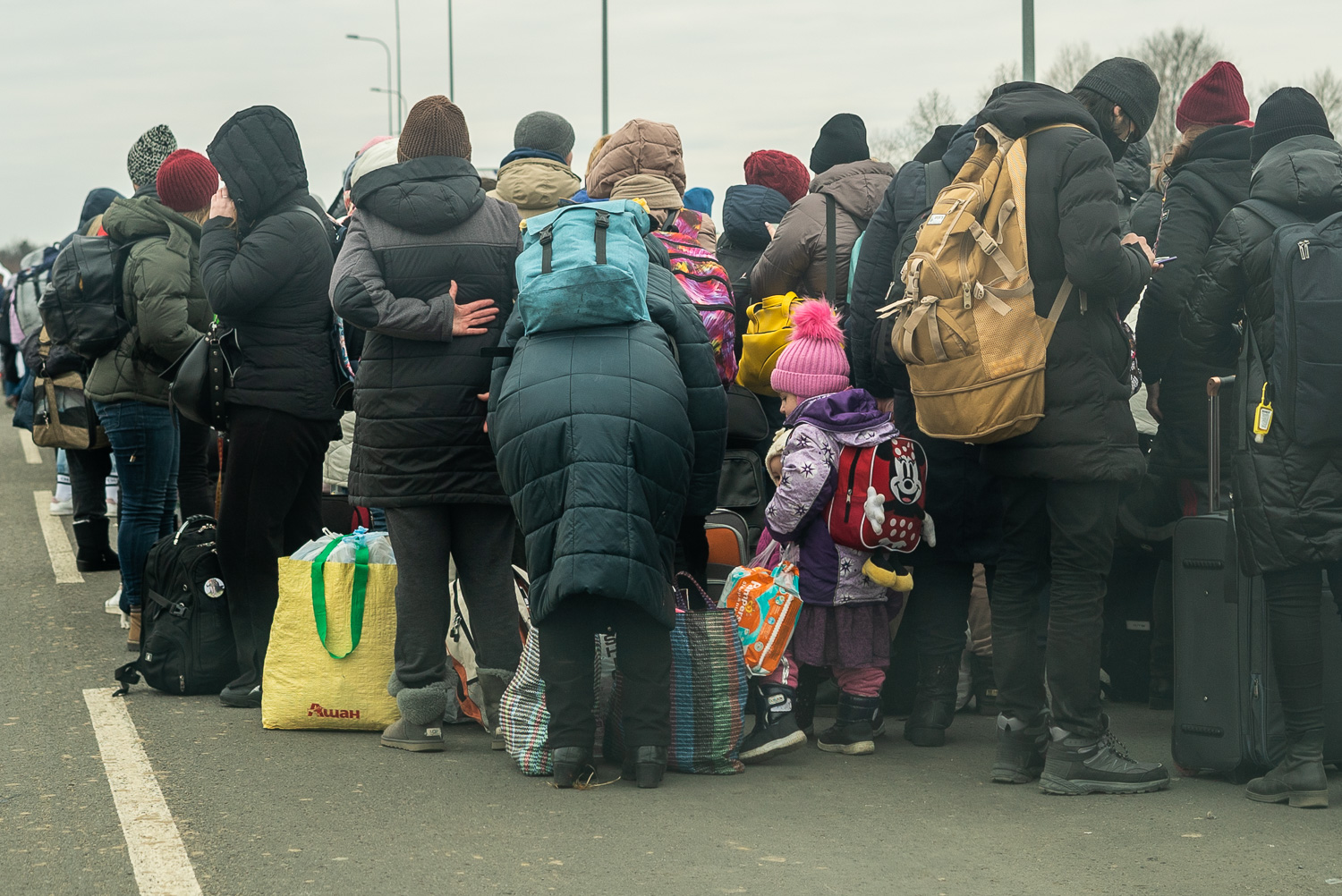